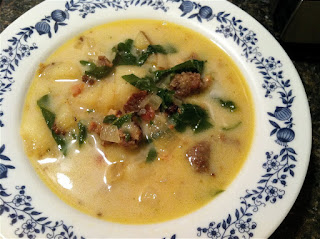 The copycat recipe for Olive Garden's Zuppa Toscana can be found all over the internet and for the most part, they are all the same. I followed this recipe pretty close making only a few changes. It turned out tasting identical to what I've had in Olive Garden... And it's easy!

Method:
Brown sausage in a soup pot, breaking it up into large, bite-size pieces. Add chicken broth and water (or all broth!) to pot and deglaze. Place onions, potato and garlic in pot. Cook on medium, simmering, until potatoes are done. Add bacon. Salt and pepper to taste. Simmer another 10 minutes. Turn heat to low. Add Kale/Swiss Chard and cream. Heat through and serve... With salad!!! 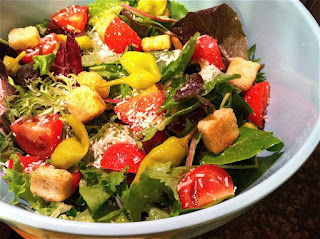 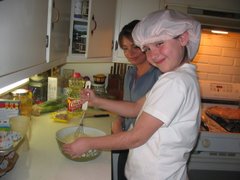 The best birthday cake in 7 years